My name is Sheryl-Anne Sastow.  I am a New York attorney/mediator. I handle both Divorce […]

My name is Sheryl-Anne Sastow. I am a New York attorney/mediator. I handle both Divorce […]

A Key to a Smoother Divorce Mediation: Part 3 [VIDEO]

Briefly, my background: I am an Attorney and one of the few New York Accredited Divorce […]

The Key to a Smooth Divorce [VIDEO]

These are very stressful and very uncertain times. Social distancing, away from our extended family, […]

I am a divorce and family mediator. While my offices are typically located in Plainview, […]

As a divorce mediator and collaborative attorney in New York, I deal with high net […]

As one of the few accredited mediators in New York, I see many couples come […]

What is Divorce Mediation? [VIDEO]

When I first started working in mediation over 20 years ago, people didn’t understand what […] 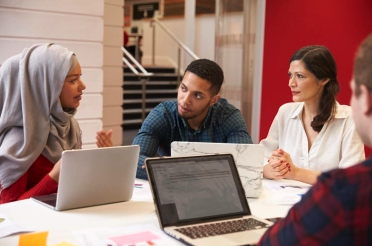 Cultural Competence: An Important Qualification for Your Mediator 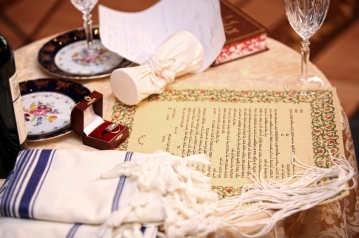 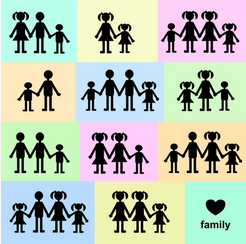 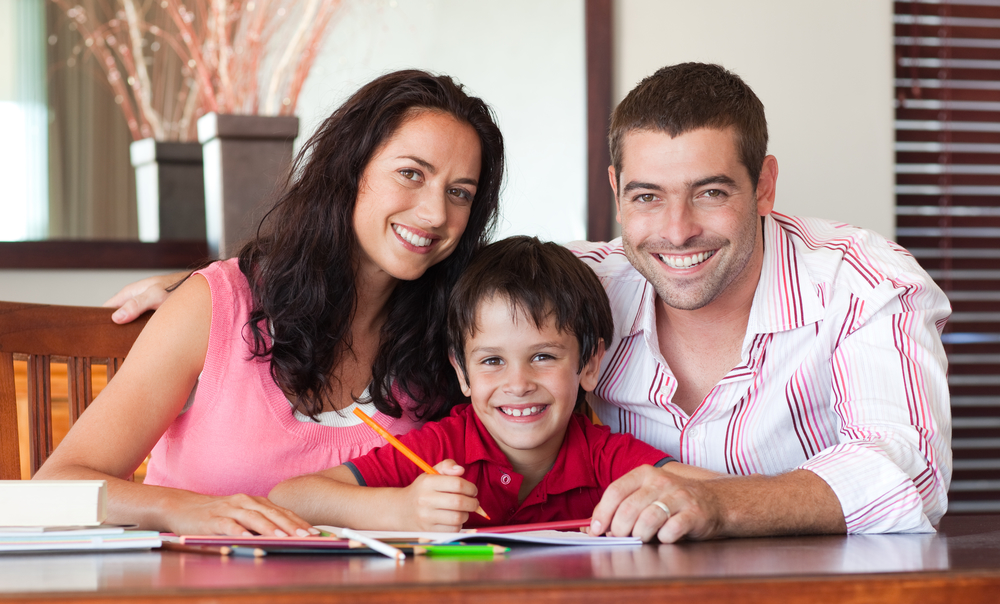 Whether we like it or not, spouses’ differing personalities can lead to significant outsized effects on […]

No matter how complex your situation or
angry you are, we can help you!

Save significant money, time and pain by resolving complex divorces, guardianship
and family conflicts in a civilized and dignified manner.

Jack had been having an affair. Carole found out. As far as she was concerned, their marriage was over.

Neither of them wanted to talk about it. Actually, I still don’t know the nature of the affair or its length. But I did need to know the overall dynamics of the situation, to understand what was in their heads, since they’d stopped communicating with each other.

The fact that he’d had an affair slipped out of Carole’s mouth. Then she clammed up. Resentment and anger were filling the room, but they didn’t want to talk about it. In cases like this, I sometimes find it’s essential to talk to them separately. I sometimes just say, “It would help me if I spoke to you individually.”

Clients know they can speak to me separately. Our conversation will be private and confidential, unless they tell me it’s OK to share.

If I can help her get past the anger, or at least put it aside momentarily, and acknowledge what she’s feeling, we’re likely to get to a resolution sooner.

In this case, during the mediation, I said to Carole, “What I hear from the tone of your voice is that you’re very hurt. Is that right? Her acknowledging her emotional anguish was critical. For the first time, the injurer, Jack, didn’t hear, “You bastard, look what you’ve done.” Instead, he realized that he’d caused her a great deal of pain. In such circumstances, it’s not unusual for the injurer to respond—as Jack did—with "I didn’t mean to hurt you. It happened, and I feel terrible about it.”

At last, a breakthrough

I knew we could move forward.

In this case, Carole and Jack had two kids under the age of 10. So we addressed the parenting plan first. Once we figured out access to the children, then we went to the financial stuff. It turns out that Jack had a substantial pension. He hadn’t realized that because it was earned during the marriage, it was considered a marital asset. The pension was so important to him that we worked out a solution in which Carole kept the house and received a lump sum of money. He kept his pension.

No court would have created such a solution. Courts are not designed to be creative. They make decisions that have little to do with your life. Unlike how they would have felt at the end of a court process, at the end of the mediation process, this couple was pleased with their Agreement.

Susan and Donald had been working in the same business, but she was getting tired of it. Susan started taking courses so she could begin another independent business. Once she started to disassociate herself from the business somewhat, Donald told her not to come in any more.

Their marriage deteriorated quickly. When it became obvious that they were splitting up, Susan told Donald that she wanted half of the business “My blood, sweat and tears are in that business,” she told him. “The only reason I didn’t come in was because you told me not to."

In addition to half of the business, Susan wanted the house. Donald said that she had a rich grandmother in whose house she could live, plus a trust account. He maintained that he had nowhere to go.

A shared bond: their own and each others' kids

Both Susan and Donald had children from previous marriages.

The kids really liked each other. So I had them focus on the fact that they didn’t want to hurt the children. They’d been living together for 15 years, and each child regarded the other as a parent. Both acknowledged that they had, indeed, been good parents to each other’s kids. So we definitely had some positive feelings to build on.

Since the kids were now teenagers, we didn’t try to arrange a formal parenting plan. In fact, there are no legal rights or obligations to see an ex-spouse’s previous children—even though her kids called him “Dad,” and his kids called her “Mom”.

I helped them understand that it was important for the kids to retain relationships with both of them, and not to be cut off, even though there was no legal obligation to do so. In fact, Donald had been paying for Susan’s college-aged child’s college expenses.

For this particular family, there were bonds that still existed. So parenting issues were the first subjects that we addressed. She was hesitant to get divorced because of the financial implications. I explained in private and joint meetings that there was common ground on which to begin building a settlement.

Eventually, they negotiated an arrangement in which he continued to pay for her daughter’s tuition and college expenses. She, in turn, agreed to take less of the business than she had originally asked for.

There’s no way a court would have enforced his paying for the tuition. The settlement truly was one borne of negotiation and compromise. It worked out well for them.

This is the type of case I see fairly often: A woman walks in. She’s tired of doing everything. She has spent her life working, and also taking care of the kids. Often one child is in college, and the woman wants a life of her own, now.

The woman in cases like this is often strong, and in some cases, earns more money than her husband. Also it’s common for her husband to resist the divorce. In fact, he will only agree to a divorce if he makes sure he is financially secure. However, his sense of pride makes him unable to explain why he doesn’t want the divorce. In this case, Ed was embarrassed and depressed.

I said to Ed, “I’m hearing that you don’t want the divorce, but I don’t have a sense of why. I see anger. I see body language indicating that you’re fearful. But I don’t understand what it is. Can you please help me understand?”

That’s when Ed mentioned finances. Maria immediately said, "I’m not trying to hurt you." Maria’s parents had given her money. She said, “My parents really liked you, Ed. They would have wanted you to have some of it.”

In Maria’s mind, she was paying her way out of her marriage. To her, this was a business decision and a logical one. She figured that the amount of money she would end up giving him was less than one third of what they would have blown on attorneys. She knew that if they went to court, there would be escalating conflict. And the divorce would take a far longer period of time. Maria decided to buy her freedom and keep the marital assets intact—for them, rather than give the money to attorneys.

During COVID-19, we are open and resolving your conflicts via Zoom and in person.
Looking forward to hearing from you!